Country trail 10.3 - The lime tree and the lindworm 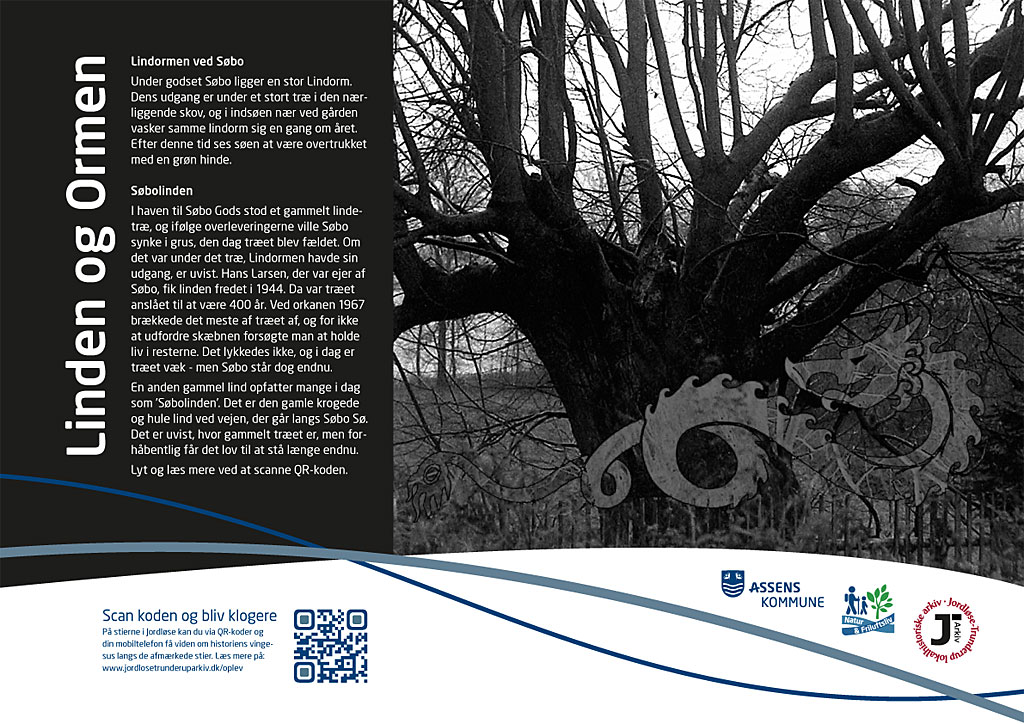 According to local legend, a large lindworm (a kind of dragon) sleeps beneath the Søbo Estate. The lindworm comes out beneath a large tree in the nearby forest and, once every year, it bathes in the lake near the farm. Afterwards, the lake appears to be covered with a green layer of skin.

In the garden of the Søbo Estate stood an old lime tree and, according to myth, Søbo would collapse to the ground on the same day if the tree was ever felled. Whether or not this was the tree from which the lindworm would appear is unknown. Hans Larsen, who once owned Søbo, was able to have a preservation order placed on the tree in 1944. By this time it was estimated to be 400 years old. The hurricane of 1967 broke most of the tree off and, hoping not to tempt fate, an attempt was made to keep the rest of the tree alive. The attempt was unsuccessful and the tree is no more, but Søbo is still standing. There is another old lime that many people now believe is the “Søbo Lime”. This is the old hollow crooked lime by the road that follows Søbo lake. The age of this tree is unknown, but let us hope it is allowed to stand for many years to come. 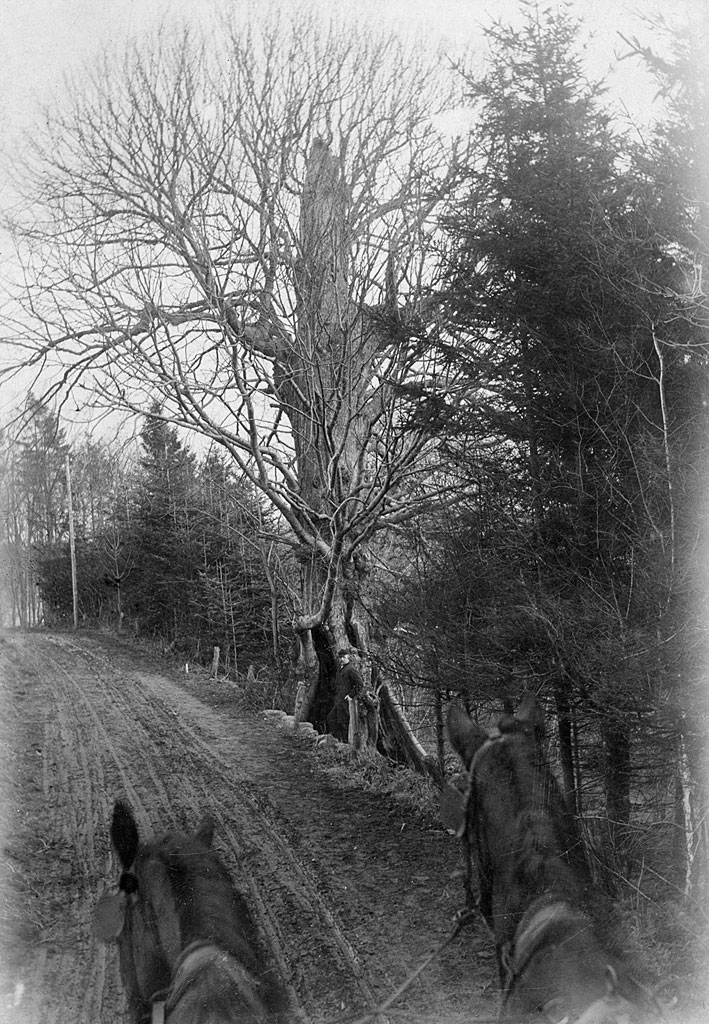 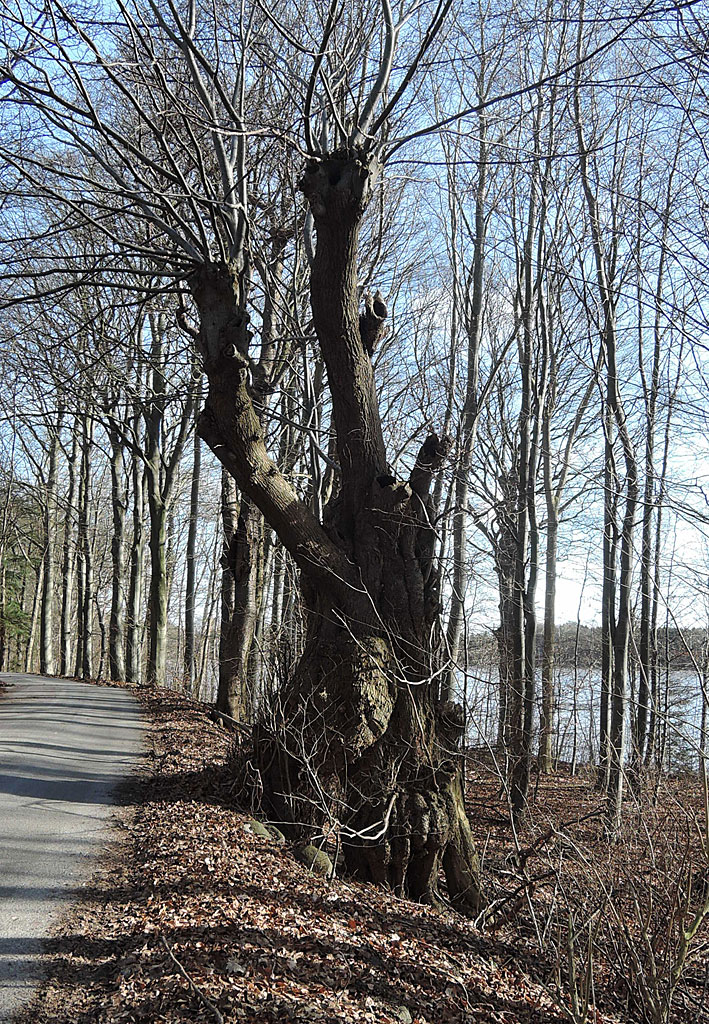